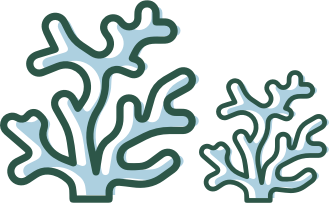 YOU helped restore our corals!

Inspired by the natural colors of endangered coral species, the Coral Collection by Enso Rings is the perfect choice for any ocean lover! In 2020, for every ring and bracelet sold we donated $2 to the Coral Restoration Foundation™️, supporting its mission to bring back coral cover to one of the world’s largest barrier reefs. Together we raised over $10,000 in donations!

Our new and improved printing process creates vibrant, original rings that let you express your personal style—even if it changes day to day! These collections are on limited runs, so get them before they’re gone!

What Do Corals Do?

Shallow water reef ecosystems have been around for 500 million years, but could all be gone in just 80 years if we don't take action now. In the last 40 years, the Florida Reef Tract has lost 97% of the once dominant, reef-building coral species: elkhorn and staghorn. The Coral Restoration Foundation™ (CRF) is reversing that tide by restoring these critically endangered species to their native habitats.

Since 2012, CRF™ has returned more than 100,000 corals back to the Florida Reef Tract. With the biggest coral tree nursery in the world, CRF™ can produce 45,000 reef ready corals in one year.

THE MORE CORAL, THE HEALTHIER THE REEF AND THE HAPPIER THE OCEANS ARE.

Enso Rings' mission is to be a Force for Good.  Together, with over $10,000 in donations raised through your purchases from the Coral Collection, we made a real difference in ensuring our oceans have a healthy future. 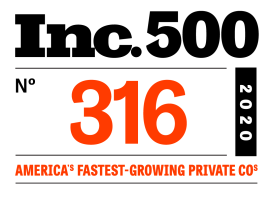